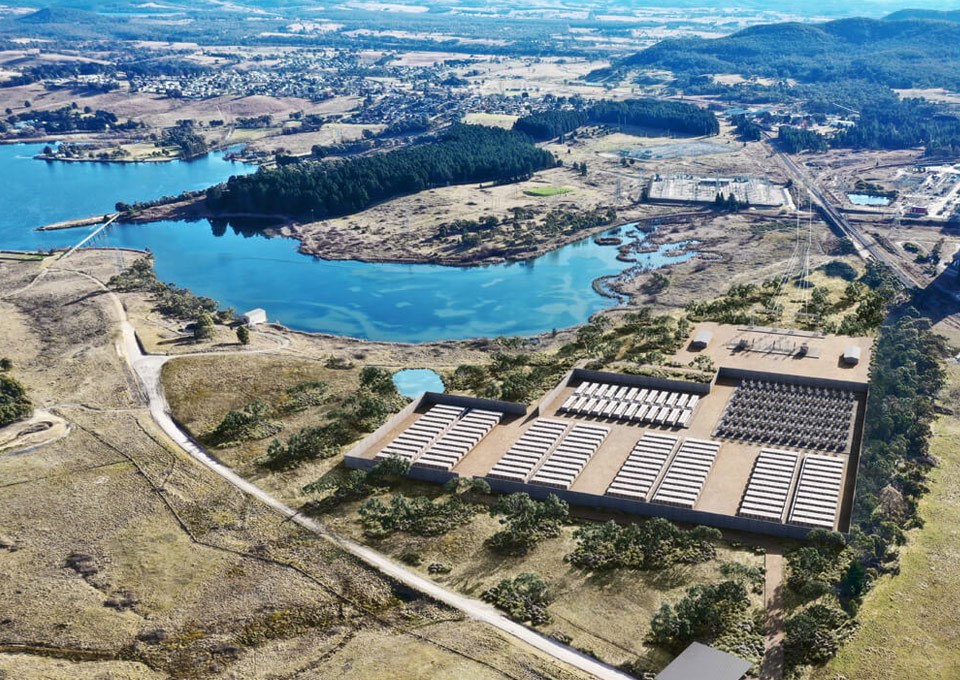 Approval of a 500MW/1,000MWh grid-scale battery places the Lithgow region at the forefront of the move to sustainable energy solutions and lays a platform for major private sector investment in the area

As Australia focuses attention on the path towards decarbonisation, the NSW Department of Planning and Environment has approved Greenspot's proposal for a 500MW/1,000MWh Battery Energy Storage System (BESS) to be built on the site of the old Wallerawang Power Station near Lithgow. Obtaining development approval for the estimated $400M project is considered an important step forward in NSW's energy future, as it positions the project as one of the most advanced of its kind in the State at a key strategic location.

The former thermal coal power station at Wallerawang hosted two 500MW generators immediately prior to its retirement in 2014. The Wallerawang 9 Battery, with an approved dispatch capacity of 500MW, can play a critical role addressing the reliability constraints of renewables such as wind and solar and stabilising the electricity grid.

"The Central-West Orana Renewable Energy Zone is expected to unlock 3 gigawatts of wind and solar generation by the mid-2020s," said Greenspot CEO Brett Hawkins. "We have secured an approval for a major energy storage project here at Wallerawang which can play a role in making that a reality. We intend to team up with leading energy market players to move through the grid connection, financing and construction phases and ultimately to operation in the National Electricity Market."

The project was approved as part of the NSW Government's Priority Assessment Program, which accelerates the review of State Significant Development Projects that are expected to create economic activity and provide substantial public benefits.

Following on from decades of operation of the power station's generating units 1 through 8, the BESS will be known as 'Wallerawang 9'. It continues the region's rich heritage and honours the role Lithgow has played in meeting the nation's energy needs. It is the first project to be approved as part of Greenspot's plans to transform the 620-hectare site into a multi-use precinct including an employment enterprise area for a range of industries.

The battery will connect to the adjacent 330kV Wallerawang Substation, which facilitated the transmission of coal-fired electricity generation prior to retirement of the power station. Leveraging this proximity to the high-voltage transmission network is one of the site's 'core enablers' for industry. The site also boasts access to major road and rail transport infrastructure, significant existing and proposed water infrastructure, and proximity to high-integrity data networks. The combination of these enablers makes the Wallerawang site highly competitive to attract the business investment needed to propel the local economy forward.

"The greater Lithgow region has contributed to powering NSW for nearly 70 years. The Wallerawang 9 Battery is a signal of the significance of the area's potential contribution in the future," said Hawkins. "At the same time, as we adopt new energy technologies and move towards a net-zero future, it is critically important that strategies are implemented to attract a range of new businesses to the area. Targeted collaboration between the private and public sectors, and community groups, will be essential in ensuring that intergenerational employment opportunities continue to be available here in Lithgow."