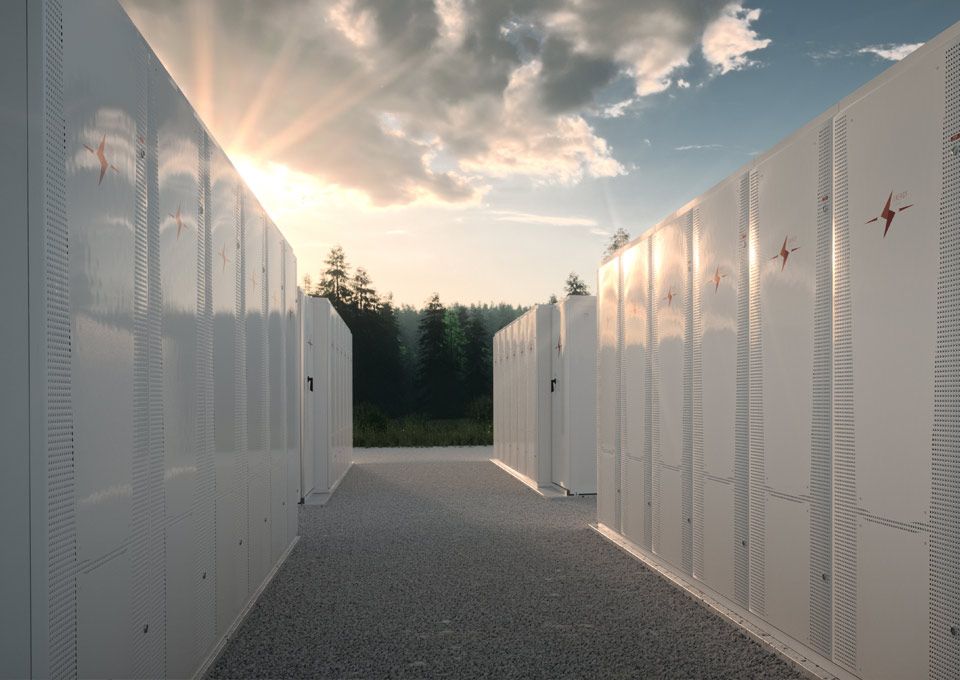 WALLERAWANG, NSW 2845 – 15 December, 2021. The Old Wallerawang Power Station has moved a step closer to becoming a sustainable energy hub with Greenspot lodging a development application and environmental impact statement with the NSW Department of Planning, Industry and Environment. The application is for a 500MW/1,000MWh Battery Energy Storage System (BESS).

Privately owned NSW development company Greenspot, which was established with the objective of repurposing stranded fossil fuel assets, is aiming to progress the estimated $400 million BESS project so that the battery is operational by summer 2023/24. The effort is aligned with NSW Government goals and has the potential to play a significant part in NSW’s renewable energy future.

“We’re excited about the project’s potential to deliver storage, firming and other energy services to facilitate the introduction of more renewables into the New South Wales market”, said Greenspot CEO Brett Hawkins. “Greenspot is focussed on delivering a shovel ready site and our aim is to work with leading energy market players to deliver a successful example of what’s possible as Australia transitions to renewable energy.”

The development application follows the recent controlled explosive demolition event at the Wallerawang Power Station on 24 November when two 175 metre chimney stacks and one of the site’s boiler houses were demolished. The blast marked a significant and exciting step towards transforming the decommissioned coal-fired power station into a rejuvenated multi-use hub for industry with energy, water and transport as core enablers.

“The lodgement of the development application for the Wallerawang 9 Battery is an important early marker in repurposing the site for the next chapter of success”, said Hawkins. “There is much at stake as we look to reinstate the Power Station as the heartbeat of the community here. We’re looking forward to working together with all stakeholders to generate renewed business activity and sustainable employment opportunities for the region.”

The battery will be known as the ‘Wallerawang 9 Battery’ to acknowledge the legacy of units 7 and 8, the last operational coal-fired units at the Wallerawang Power Station.